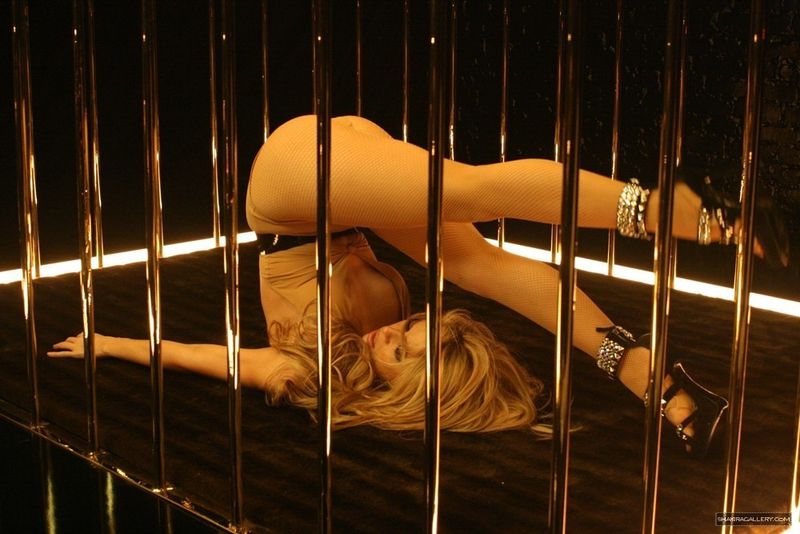 It’s that wonderful time of the year again, we know who will be playing in the big one on Sunday, we know who’s performing the half time show, we know who’s singing the national anthem, but there’s a ton of shit we still don’t know and that’s what I’m here for.

Vital insights on the most important markets of the night. The length of the Anthem, the coin toss, the First/Last song of the half time show, the colour of the Gatorade and the my personal favourite ‘Commentator Bingo’

First up though, I’ve got TWO Draftkings contests running this week, $5, 20 entrants, pays top 3 and a $10 entry winner takes all contest.

It’s time for the Big Game and that means we need a Big Offer! We’re so excited that we’ve partnered with our good friends at DraftKings to provide new users a special tiered offer just for the Big Game.

Here’s how it works:

Just go to https://dkng.co/tipsbiggame to get these rewards! Act quickly, this offer expires when the Big Game starts on Feb 2nd at 11:30pm IN THE UK.*

So it’s a great time to get involved. Don’t forget they run a Premier League slate every Saturday/Sunday/Midweek as well as slates for the European action! So if you’re just here for the Superbowl you can get involved on those as well! – Daily fantasy football has never been better.

So let’s take it from the top. The length of the National Anthem, the wonderful stars and stripes.

So this year we’ve got a young up-start singing the Anthem as Demi Lovato takes to the big big big stage for the most televised performance of her career. You’re looking at a line of around 2 mins for the Anthem length. Now, according to the information I can find she’s performed it nationally 4 times.

So obviously there’s a definite trend there, as she get older she gets longer. So surely the overs is the bet here? Well, female singers have gone over the specified time in 7 of the last 11 Superbowl anthems they’ve performed, and one of the unders was when Pink had the flu. Looking back at the last 10 anthems we’re at 4-6 to the unders, although there was some consternation to last year with Gladys Knight singing Brave three times, I’m sure I got paid for the over, but seems a lot were settled under.

It is DEFINITELY worth noting that the last time the Superbowl was in Miami, just 10 years ago, that Carrie “OOOOOOOOOOOOOOOOOOOOOO SUNDAY NIIIIIIIIIIIGHT” Underwood performed it in 1:47. Important information that.

As we all know if there’s one market here that it’s absolutely, definitely, undoubtedly predictable then it’s the coin toss. Remarkably for a true 50/50 event the results have been suspiciously one-sided over the last 6 years, 5-1 to the Tails. I guess it makes sense seeing as Tails never fails, right? The only heads in that run of Tails was LII when that old fella just threw the coin on the floor. (It was heads for half a decade before that) – Whatever side you’re on here, William Hill have both options at EVENS – YOU CAN’T LOSE!!! (If not there then 888 are 1.98) – The road team gets to call the toss, so the 49ers make the selection this year.

One related to this which you can actually put some actionable research into is which team will receive the opening kick off. General wisdom is to defer the kick so that you get the ball at the start of the second half giving you the chance to score last in the first half and first in the second. – I haven’t found anything on coin tosses this year, but the Chiefs refer and I’d assume the 49ers do as well. Logically I think it’d make sense for the 49ers to take the ball to get in front, but that’s not generally how it works.

Lets be fair it’s going to be tough to top the wondrous performance of Adam Levine and Maroon 5 last year, my god is was awful. It’s safe to say that this year will at least be a tad nicer on the eye as Jennifer Lopez and Shakira team up to dazzle us with their talents.

It also opens up a couple more betting markets for us, which, you know, is probably a good thing? Probably not in fairness, means more bullshit to bet lose money on.

This market is one you need to keep an eye on during the week, there’s usually a leak somewhere on twitter from the rehearsals where you’ll be able to find out either a full set list, or just key things like first song and as is the case this year, who sings first.

So, the US sites have “Whenever, Wherever” as their favourite for the first song at 6/4, so really, you’ve got to say there’s some value on Skybet getting that at 7/1. With “Let’s get loud” a little behind at 2/1 over there, while it’s 7/1 on Skybet for that one. So really I guess it depends on who sings first… Looking at 22/1 for those to be the first songs each of them sing. Interesting. Very interesting.

Well, It’s in Miami, she’s one of the many part owners of the team… A bit of Gloria Estefan?! 2.70 odds on Paddypower, maybe a little bit of “The Rhythm is gonna get you”?

Wyclef was the one I was interested in for “Shakira, Shakira…” but he’s 1.30ish odds, so not worth anything.

Now this was my favourite market this time last year, but fuck me Skybet are stingy on prices this year, I don’t want to take anything under evens for obvious reasons.

One thing to note is that it’s Joe Buck and Troy Aikman this year, and these phrases MUST BE SAID AFTER KICK OFF AND BEFORE 0:00 – There’s a few I think will be mentioned but would make more sense to be mentioned before kick off, so risky.

Flea-flicker was one I was on last year which didn’t happen, and frankly I don’t remember either of these teams trying one at all this year, so even at 7/2 I’ll give that a miss this year.

I quite like “Are you kidding me?” at 2.75 which I believe is a common Buck trademark, and there’s got to be something remarkable happening with coaches this creative.

“Nifty” is another one with the offensive talent that’s on the field, Tyreek and Mecole on one side with nifty footwork and the running backs and Deebo on the other side of the ball. – 3.25 seems worth a few quid. Alternatively for the same reason “Speedster” at 2/1.

and along those lines “He could go all the way” with the pace some of these guys have and the fact that Mecole is a pro-bowl returner, there’s a decent chance of a kick return in my opinion. – 6/1 for this.

BREAKING NEWS! PURPLE HAS BEEN SMASHED IN! There’s rumours going around that Purple is the colour in dedication to Kobe Bryant after the tragic news this week. It has pushed the odds of the other stuff out which is nice.

If I was forced to choose I’d probably go with Green/Yellow which Ross has researched and it looks like that’s Andy Reid’s colour of choice both at the Eagles and the Chiefs.

So, there you have it, all the information you need to make some fucking ridiculous bets to keep those moments between the football more tolerable.

I’m not going to lie, I’ll more than likely have some kind of money on something in this lot, probably the songs when information comes out later in the week as it inevitably does. I’ll post on twitter when I see anything that gives the game away.

Oh, and the commentator bingo things, more than likely a few quid on thems.

*Legal: 18+ only. Min $5 deposit. New Users Only A new user who deposits $5-$24 will receive the Big Game ticket. A new user who deposits $25 or more will receive both the Big Game Millionaire ticket plus a $15 contest ticket. Both tickets have no cash value and must be used on DraftKings. Eligibility restrictions apply. See DraftKings.com for details. http://www.BegambleAware.org®