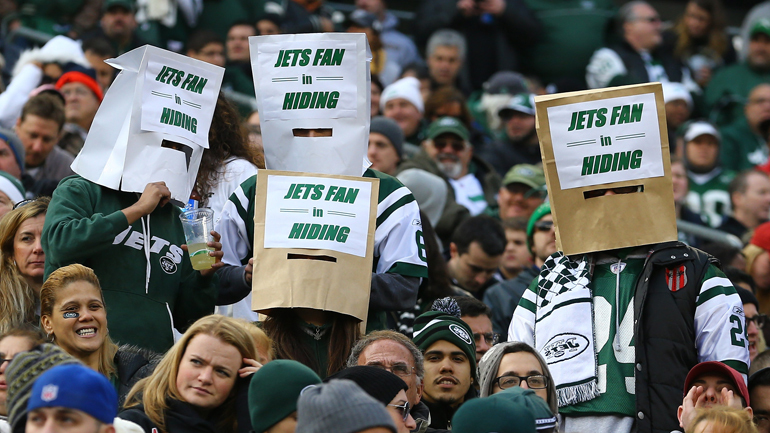 After the two best teams in the league playing each other on Monday night we go firmly to the other end of the NFL spectrum tonight with possibly the worst team in the league and the Denver Broncos on their 3rd QB with a raft of injuries on both sides of the ball.

I’m going to drift over the preview on this one as frankly it’s not going to be very good and it doesn’t really deserve my time, but I’ve got a few extra bits for this post, so skim past the preview if you need.

The Broncos bring in Brett Rypien after Jeff Driskel flamed out on Sunday. He finished the game pretty well for them completing 8 of 9 pass attempts, but of course throwing an interception, and nearly losing a fumble… but apparently that’s better than Driskel still.

So… He likes Jeudy and Patrick the most? Fuck knows. An incoming QB usually goes for TE/RB dump offs, I know little of Rypien so I’m not sure to be honest. Noah Fant should, theoretically be in for targets.

The backfield will be mainly Melvin Gordon and they shouldn’t be trailing in this one as the Jets are terrible so they should have more than the 11 carries they had last week. Philip Lindsay may be back which muddles things back there. Realistically they should use the run game a lot.

There’s a lot going on that I’m unsure of, hence why not really wanting to talk much about this game.

The Jets are fucked. If reports are true then this could be the final game for Gase if they lose. That would usually give some impetus to the players, but frankly I think most of them hate him. They’ve been decimated by injury which hasn’t helped them at all but they’re terrible.

Sam Darnold is still one of the youngest QBs in the league so there’s hope he’ll get through this period of his career and with a better coach be able to show his skills. He’s made some brilliant throws this year, also some terrible ones as shown by at least one of the pick 6’s last week.

He is aiming for the likes of Braxton Berrios, Laurence Cager (real person), Kalen Ballage, Chris Hogan… it’s by quite some way the worst grouping in the league at the moment. In theory Chris Herndon should get roughly 50% of the targets but 3 receptions from his 5 targets doesn’t inspire confidence.

Frank Gore is the only running back left in the league who was playing before TNF was a thing. He had 15 for 57 last week while at the other end of their life La’Mical Perine got a 7 carries and caught a couple of passes. Great.

Who gives a fuck, sorry, but I’m not sure even Denver or Jets fans will be up for this one.

When you’ve got odds of 3/1 at Paddypower for each team to score AT LEAST ONE TD in each half, you know it’s going to be poor. I’m actually tempted at that price though tbh.

I’ll have some personal bets on this but I’m not posting anything on here to go on the official record.

I am actually fairly shocked that the Jets can be favourites against any team in this league so I’d lean to the Broncos winning outright, the 1 point spread is pointless anyway.

The prop sheet will be updated tonight and available at nflprops.bet

In our facebook group – https://www.facebook.com/groups/NFLBetting – Alex Woodhouse has been posting his weekly stats and trends, I asked to use them here and he gave permission.

Best of luck if you’re having a bet this week!