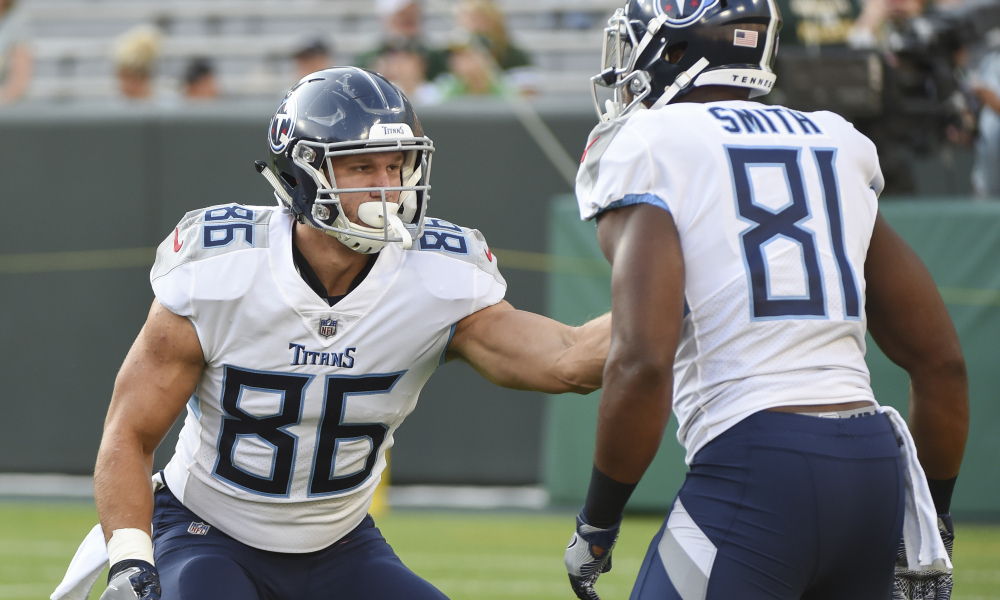 This won’t be too in-depth but after giving yesterday a miss due to family commitments I wanted to get some thoughts on this one out there.

The Bills took themselves to 4-0 with a “more comfortable than the scoreline shows” win against the Raiders in their last game, and have been pretty impressive this season particularly on offense where the addition of Stefon Diggs has made them so much more interesting.

There’s a whole host of players listed as questionable for the Bills tonight, among them Tre’Davious White on the defensive side and John Brown and Zack Moss on the offensive side of it, both of whom missed out last week, and basically the week before. I think they’ll all be playing tonight, Brown has been suffering from a knee but this extended rest should be good to get him back. Moss I’m not entirely sure on but assume he’ll be playing.

Stefon Diggs will be the main man in the passing game, if Brown plays I’d make him the 2 or 3 with Cole Beasley, but Gabriel Davis has done well in Browns absence and has probably earnt himself more of a prominent role in the offense.

They’ve used the tight ends effectively in end-zone situations recently and I don’t see why they wouldn’t do that again tonight. As far as I can tell Dawson Knox will be returning for them having missed the last few games where Tyler Kroft and Lee Smith have found the endzone.

The Titans have won all 3 of their games this year, yet failed to cover the spread in ANY of them with a point differential of +6. Impressive in a way. Not in a “wow they’re good way” but to have wins of 3,2 and 1 point… more of a “how have they done that” kind of impressive.

It looks like the Titans will be pretty much fully fit as far as we know their starting XI on each side of the ball at least. From reports I’ve read it seems there might be some depth players missing, but none of the big guns so they shouldn’t be THAT affected roster-wise at least.

I do think the disruption caused by this whole chapter will have an affect on them though, the lack of “official” training (seeing as they seem to have got together to have a scrimmage at least once despite being told not to) will surely slow them down a little?

It looks like AJ Brown will be in for his first game of the season which should be a boost to their offense.

Not really a whole lot to say on the Titans tbh. They are what they are. They get the job done without impressing.

I’m not sure the numbers mean a whole lot on such a small sample size, however I shall be taking the Bills -0.5 in the first quarter at 2.05 on Bet 365

I may well have a shot on something involving them lot, but nothing for the site. Firkser and Knox at 40/1 on Skybet, a touch over the multi-bet on PP or Betfair. Likely won’t happen, but I’m stupid.

The only thing I’ll be recording on sheet.