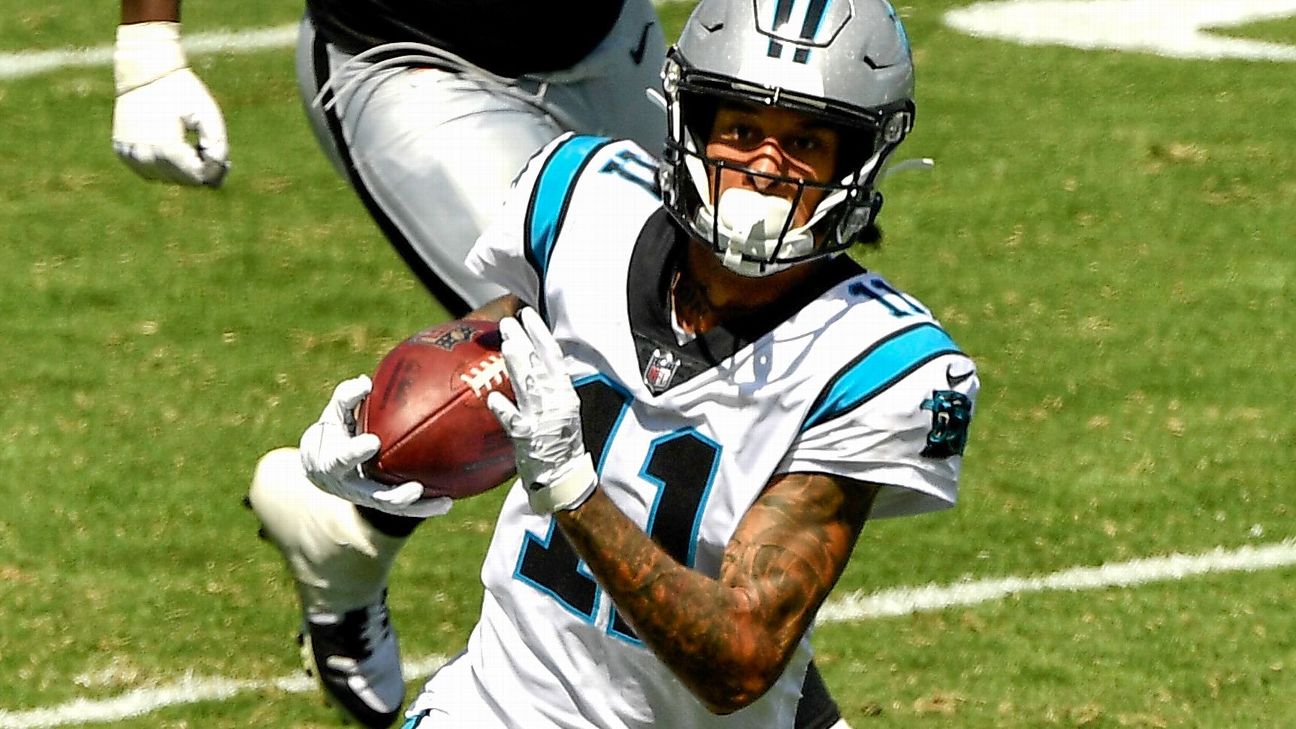 The halfway point of the season starts tonight with the 1-6 Falcons taking on the 3-4 Panthers in an NFC South also-rans match up. It should be an entertaining game as both teams are better on offense than defense so we should see some flowing football with a lot of scoring in this one.

6 games: home team has won 4, underdogs has covered in 5, totals are 3-3 (the two home losses were the Jags and Jets so can probably throw them out the window in fairness)…

As I’m trying to do with stand-alone games now (time dependant) I’ll go through some numbers first. (I’ve put a big spreadsheet together for myself, may as well get some use out of it)

I’ll leave my notes in there as there’s possible a few helpful numbers there.

The Falcons come into this one as one of the more disappointing teams in the league, they’ve already got rid of their head coach and promoted Raheem Morris to the job for the rest of the season, he had a win in his first game before a terrible loss to the Lions last week. A fairly remarkable set of events gave the Falcons a new exciting way of losing the game as Todd Gurley burst through with the intention of getting himself down at the 1 yard line, his momentum took the ball an inch of the line and the Lions defenders all celebrated the touchdown which gave them the chance to get down the field and win the game.

Oh how this made me chuckle, it left a minute for the Lions to drive down the field and Matthew Stafford is one of the best in the league at doing that, they get there easily and won it with an extra point conversion. The Gurley TD actually reduced the Falcons chance of winning by 9%.

Matt Ryan gets blamed for most of the Falcons woes, and while he doesn’t seem to have been as good as he usually is, his numbers don’t discredit him much, leading the league in yards, 66% completions, 13th in QBs, 13th in QBR, it’s the 3rd in interceptions which hurts him here. He’s done it for a couple of weeks either without Julio or with Julio but carrying an injury and Calvin Ridley has also been carrying a knock.

It looks like both are good to go on this one, neither are on the injury report, so they’re back to pretty much full strength in skill positions here. They’ve even managed to get Julio Jones a couple of TDs finally, he’s had 8 receptions in each of the last couple of games, and his only 2 TDs of the season a fortnight ago. Calvin Ridley has been getting the scores this year, he’s sitting at 6 TDs and 615 yards, both good for 3rd in the league – Russell Gage and Brandon Powell chip in at WR as well, while Hayden Hurst runs a lot of routes without really getting targeted, although his numbers seem better since Morris took over (in a very small sample size)

Todd Gurley hasn’t been bad either, he’s been scoring (even when he doesn’t mean to) and putting up decent enough yardage, he’s scored 7 TDs on the ground so far, running for 485 yards (6th in the league) at an average of 4 ypc, the last two weeks efficiency hasn’t been good. Brian Hill has been getting involved as well without being very efficient and his carries seem to be dropping off a little under the new coaching staff.

They’ve been getting players back on defense and it looks like it’s helped out, only conceding 23 pts per game in the last fortnight which is better than it had been. They rank 31st vs the pass, 7th vs the rush according to DVOA this year.

The Panthers are at the other end of the “surprise teams” spectrum to the Falcons. It looked like they were in a long rebuild and that this season was essentially going to be a write off, they came into the year with basically a new defense, little experience and Teddy Bridgewater at QB. To make things seem even worse for them they lost superstar running back Christian McCaffrey after 2 games which they lost both of. They bounced back with Mike Davis the lead back and come into this with a small chance of making the playoffs in the NFC.

Teddy Bridgewater has been fine, 5th in yards with 72% completion percentage, 8 TDs, 5 INTs, and QBR ranks him 19th. They’ve used him well averaging about 33 attempts per game, so not over-using him but he runs the offense well and has a couple of reliable targets in the passing game as well as checkdowns to Mike Davis in the backfield.

Mike Davis came in and essentially took the same role as CmcC, not to such a high standard, but he’s been very good since he took over, he’s scored 4 TDs, in 5 games as starter, had at least 5 receptions in 4 of the 5 games, and until he was shut down by the Saints last week, been pretty decent on the ground as well.

Robby Anderson, for most of the season seems to be the main man in the passing game, although he and DJ Moore have very similar lines this season. Anderson is sitting on 46-640-1 (that 640 yards is second most in the league this year) while DJ Moore has 31-567-3 (2 TDs came last week) strangely he’s had exactly 93 yards in each of the last 3 weeks, while Anderson has 6 or more receptions in 5 of 7 games this year. It was thought Curtis Samuel has caught 25 of 29 targets this year, that’s picked up a little in recent weeks. Ian Thomas is their tight end. He has not done much. 7 receptions in 7 games.

they’ve got better week on week on defense, after a predictably slow start with so many new pieces there, they seem to have settled well and DVOA ranks them 17th vs the pass, 28th vs the run.

These two played each other two games ago with the Panthers ending up 23-16 winners. Julio missed out in that game which depletes the Falcons considerably, Robby Anderson had 8 for 112 while DJ Moore had a big breakaway TD.

Realistically I should be taking the Panthers to win this one. They’re the home team, which is a plus, they’re exceeding expectations and they’ve got the better record.

But… I have a blindspot for the Falcons, they’re a good offensive team who don’t do well on defense and give away leads.

I’m not touching the spread. I’d lean over the total, but they only put up 39 between them a fortnight ago.

Robby Anderson receiving yards has been a great bet every week but it’s creeping up to a spot I don’t want to take the overs on now at 77.5 so a better way to attack that is longest reception for him, it’s set at 24.5 on 365 and Hills at 4/5. His longest has been 24 or over in 6 out of 7 games this year including 29 against the Falcons in their last game

If you like the Panthers it would make sense to take them to win by 1-6 points (4.75 on 365), the stats suggest that’s likely on their side of it, or Tribet (either team to win by 5 or fewer points at 3.10 is probably in play as well)

(word to Gurpal for pointing that out, he’s been all over Robby since the start of the season)

Good Luck with whatever you’re on tonight, my week off work so I’m hoping to stay awake for it and it’ll be a good game.