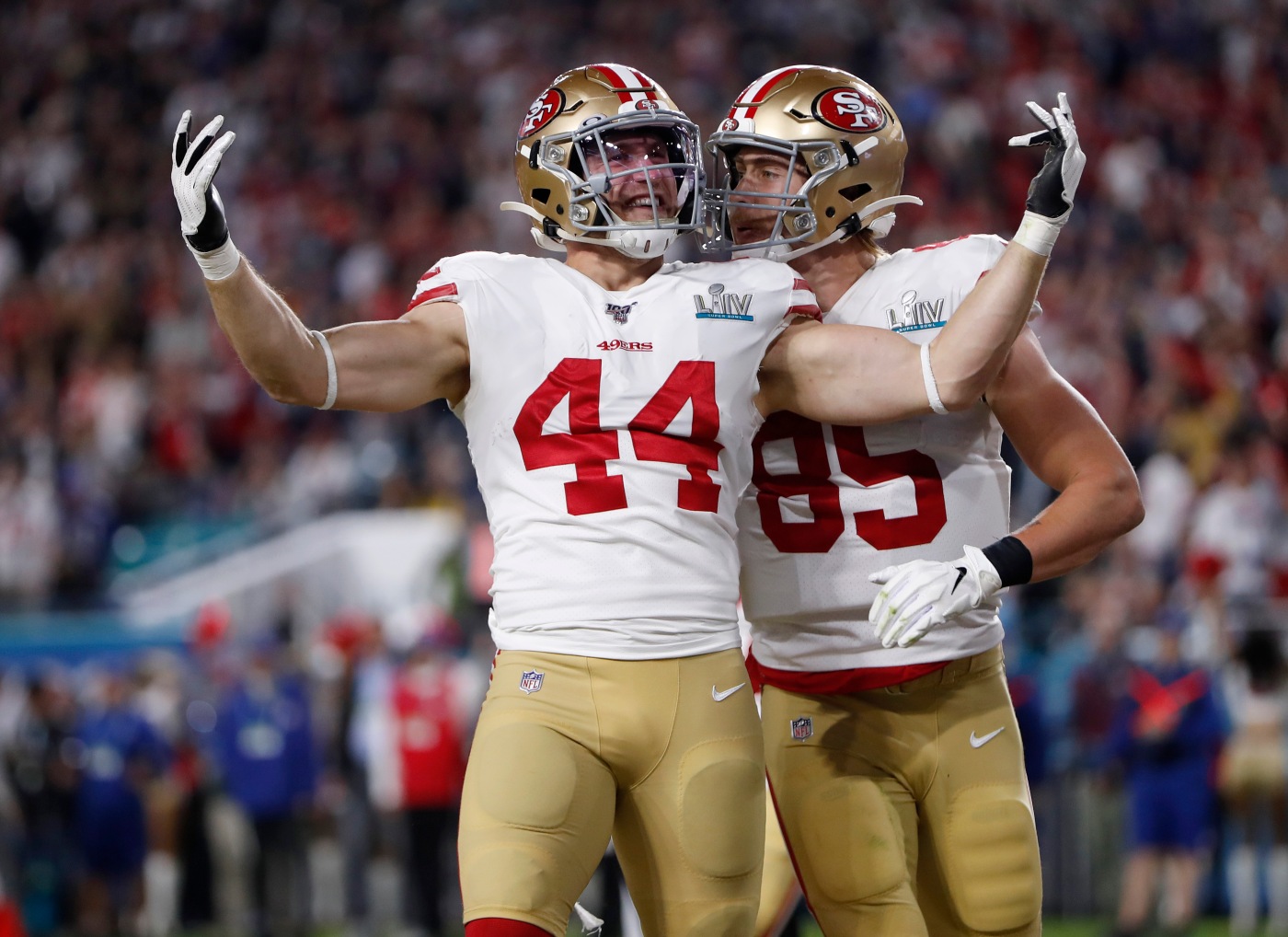 I’m amazed this game hasn’t been pushed back and the main preview will be basically saying who’s out of this game. It makes it practically impossible to handicap as there’s so much turmoil around both teams, but I’ll give it a bash.

Hopefully my luck will change, it’s been a tough couple of weeks for tips on here. I will say the reason I do quite long previews is that I’m hoping to help you make up your own minds on bets, and hopefully they help to persuade/dissuade you of a decision, but at the end of the day the P/L is the thing that gets judged and it’s been poor. Looking back I do seem to hit a patch around halfway then pick up again so I’m hoping that’s the case this year.

The Packers are without Jamaal Williams and AJ Dillon. Meaning that they’re probably starting two guys at running back with 15 career carries in Dexter Williams and Tyler Irvin. I’m not going to say I know much about Williams as they promote him off the practise squad, but he’s the more proto-typical back with RB/WR hybrid Irvin more than likely the pass catching option for them back there.

There’s a slight chance Aaron Jones returns from injury, he’s officially questionable but given their safe approach with Davante Adams earlier in the season I think it’s more likely they give him the extra 10 days rest.

The passing game is pretty much the same as their last game at least with Davante Adams getting all the targets while the other lot of them run about a bit. I really don’t understand why teams don’t triple team him, and in fact that did finally happen in their game against the Vikings last week, he was still targeted. He’s great, scoring all three of their TDs last week 7 receptions for 53 yards to take him to 7 TDs and 502 yards from 5 games this season.

I’m shocked to see that he didn’t actually lead the team in yards last week, that was TE Robert Tonyan with 5 for 79. Jace Sternberger had a few receptions as did Jamaal Williams, so expect Irvin to top 3.5 at least tonight. MVS and ESB will probably get targets but aren’t even slightly reliable.

Actually the Packers side of it is probably quite easy to predict. 12+ targets for Adams, around 10 for their tight ends, some deep shots for MVS and ESB and probably 7 or 8 targets for their RBs. Maybe more if they go really pass happy with the inexperienced RBs they’ve got tonight.

If Aaron Jones plays, this whole thing changes and they probably run him 25 times, but I don’t expect that to be the case.

This side of the ball is a little more difficult to predict what’s going to happen. There’s been a lot of news since the last game!

Jimmy Garoppolo is out, George Kittle is out, those two might not see the field again this year, they’re the big two with injuries, but Tevin Coleman is out for this one, the rest of the absences are Covid related, and not good… their best Offensive lineman Trent Williams is out, WRs Kendrick Bourne, Deebo Samuel and Brandon Aiyuk are all on the COVID list as well. It looks like Bourne had the positive test and the other three are deemed close contacts of him. – To make it worse here, it now looks like it was a false positive for Bourne and all have tested positive, but MUST remain on the list. Crazy shit.

So. Nick Mullens at QB. Arguably an improvement over a hobbled Jimmy G who didn’t play well last week.

Jerrick McKinnon and JaMycal Hasty at RB. As long as McKinnon doesn’t have “tired legs” – Hasty scored against Seattle last week, averaging 2.5 or so per carry. I’ve no idea who gets the load. You’d think McKinnon but you’d have probably thought that for the previous two weeks and he’s done nothing. So… I mean it could be Kyle Juszczyk. The Packers are terrible against the run, so we’ve got to hope that the Shanahan scheme which is usually plug and play will provide gaps for whoever gets the ball but it won’t be as easy as normal with a weakened offensive line and no George Kittle.

Pass catchers… Trent Taylor becomes the #1?! He’s a slot receiver who they are keen on but can never keep himself healthy. 3 for 32 for him last week. Richie James is usually a kick returner, he’s shifty. I’ve had to do some research to find out who the hell else might be available for them… River Cracraft and Chris Finke… Wow. I’ve heard of River at least, I think he was on the Rams? No… he had a catch for the Broncos last year. 1 catch. No idea who Finke is… wasn’t he the kicker in Ace Ventura?

I’d imagine Juszczyk will get a few targets, he’s a decent price to score tonight and it looks like they may have Jordan Reed back at tight end after a few weeks injured. He might play, but he will probably get injured during the game, so I guess Ross Dwelley is the main TD threat for them in the passing game, he had a TD for them with Mullens at QB last week.

It’s not good. I’m amazed this hasn’t been moved to Monday or Tuesday as it’s seriously hurt the 49ers. I think their season is over already but the game tonight will likely cement that position.

The Packers should win and it should be fairly comfortable. They can’t stop the run, but they haven’t got much to stop in this one.

Theoretically with the injuries there should be value on TD scorers, but they’ve all been slashed hugely.

I guess Juice and Sternberger are the value for a TD – both 6/1, Juice on Will Hill, Berger on Paddypower.