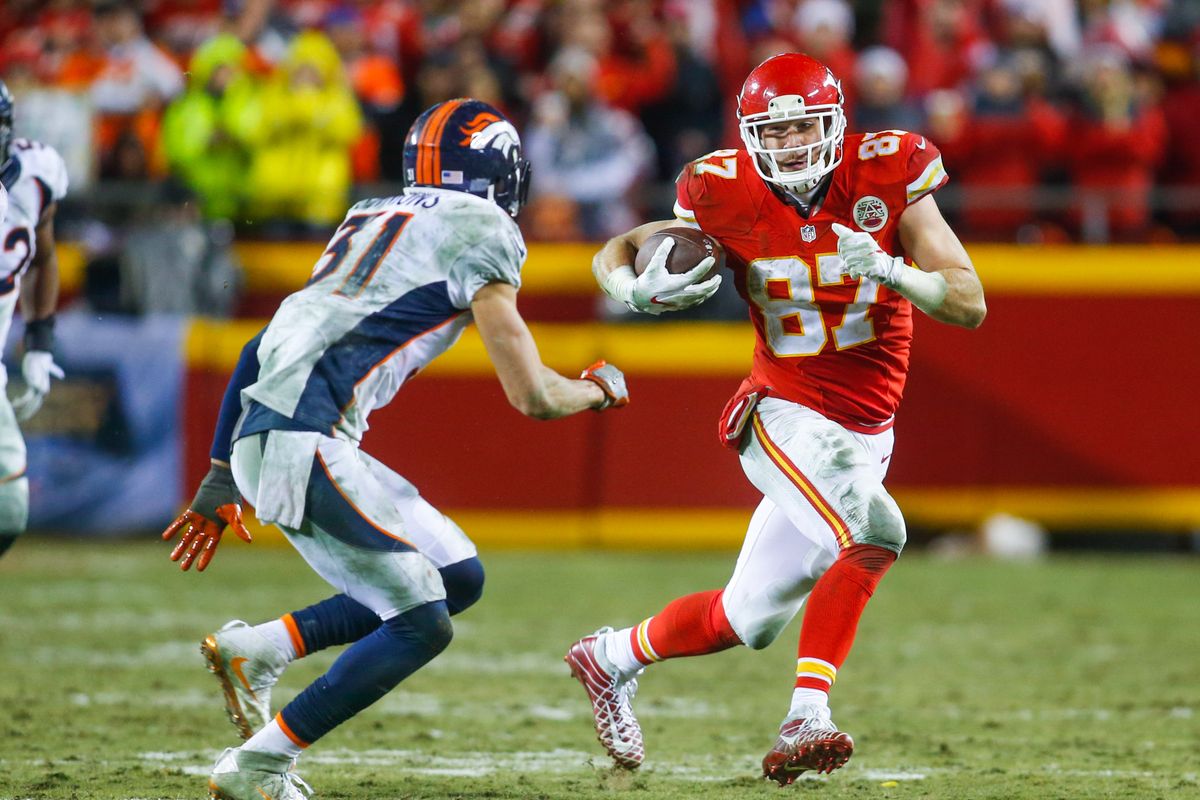 Not going to lie, last night was shit again. Honestly, It’s incredibly frustrating. Martavis Bryant dropped an easy catch whilst entering the endzone, just that one win would have given me profit. Keke Coutee went over 100 yards from 11 catches, and was open int he end zone but he gave it to Fuller. He won’t be 20/1 again. Things like that are just not going our way at the moment, and more frustratingly for the site, I landed a 52/1 5 fold on Skybet for myself last night which doesn’t help anyone other than myself! Shit like that is fucking annoying given how poor the start to my season on here is. – Oh, and 2 yards short on Christian Kirk, again the bet was correct, he was 40 yards everywhere else and I got on at 29.5. The bets are right, they’re just not landing at the moment.

For now it may be more sensible to read through the previews and make your own minds up on bets rather than looking at what I’m on seeing as they’ve been so poor recently!

Can you tell me you’d back against Patrick Mahomes at the moment? A record breaking 13 TDs and more importantly 0 INTs in the first 3 games this season, with TDs to 9 different receivers, they guy is brilliant to watch and I don’t see why that wouldn’t carry on against a no-longer-elite Denver defense.

Tyreek Hill has some very weird home/road splits. This year all of his TDs have been on the road (only had 1 home game in fairness) but last season, he scored 7 receiving TDs, 6 of those were away from Arrowhead, so I guess what I’m saying is, this is probably a good bet for the night! He’s 5/4 anytime on Skybet (13/10 on Betfair) and his line is set at 75.5 at 4/5 (365) or 78.5 at evens (PP) depending on whether you want the odds or the number. Sammy Watkins has been getting increasingly involved for them and scored his first TD for them last week against the 49ers, you can get 2/1 on him to score tonight, yards between 50.5 (Skybet) and 55.5 (365) – I think he can top that line. WR3 is likely to be Chris Conley, he’s scored the last 2 weeks running, but only has 5 receptions on the year so could be tough to get him on the night he does well. No doubt one of Demarcus Robinson or De’anthony Thomas will get the TD tonight, it’s a great thing for their offense that the ball is spread around. It’s shit for betting. Travis Kelce is the main tight end and the best in the league at the moment, after a dud in week 1 he’s topped 100 yards in the other 2 games, caught 7, and 8 in those and scored 2 in the first half vs the Steelers a couple of weeks back. 5/4 on him isn’t an awful price in fairness and typically the Broncos aren’t great against the tight end as their strength in the secondary is at the corners rather than the middle of the field. You can get 11/10 (PP) on him having o6 receptions (refund if it lands on 6) I think I prefer that to the 4/6 on o5.5 on 365. He may well go over 75 yards but that’s too high a line for me to take. Last week TE2 Demetrius Harris also got himself on the score sheet, his one catch of the season, 8/1 is probably too short really though.

Kareem Hunt finally got involved last week after a couple of quiet games, pretty awful yards per carry, but 2 scores was good. He’s had 16,18 and 18 attempts in good game-scripts and 365 have him at 15.5 for tonight at 4/5. I don’t think the Broncos will jump out to any decent lead so I don’t see why the script won’t be beneficial for him again tonight.

The Broncos won both of their home games as expected, their record in September at home is ridiculous, probably due to the altitude and other players not being fully up to speed at the start of the season, it’s a big advantage for them, will help them tonight, and frankly is probably why the Chiefs aren’t favourites in this game.

Case Keenum has only thrown TDs in their opening game of the season, missing out against the Raiders and the Ravens which isn’t exactly promising for them, he’s a good system QB but can’t really do much on the fly.

One thing Keenum can do well is throw the ball to the slot receiver, in this team that’s Emmauel Sanders who had 135 yards week 1, and 96 in week 2. Week 3 was a bit of a let down but was on the road against a good Ravens defense, he should bounce back tonight and he’s set at 5.5 or 6 depending where you want to look. I think he’ll probably get to 6. his yards are set lowest at Skybet at 68.5, I’m leaning over on that too against a pretty awful Chiefs defense. Demaryius Thomas used to be the main man, I don’t rate him personally, I don’t like him, but he’s had at least 5 catches in each game so far, and got a TD in the one Keenum game that he threw them. Randomly over on RedzoneSports you can get Sanders to score a receiving TD at 21/10, while anytime TD is a best of 15/8 at Spreadex, likewise with Thomas at 19/10 as opposed to 6/4. Courtland Sutton is their rookie receiver who hasn’t done as much as you’d have hoped in his opening few games, he’s only caught 5 from 14 targets so far this season, but they do like him. Tight end is a bit of a mess for them, they did have Jake Butt back after he missed his rookie year through injury, but unfortunately he’s back on IR with another ACL injury so er, Jeff Heuerman? There’s nothing.

Running back is a bit more muddled, the expectation in pre-season was that Royce Freeman would take over the role fairly quickly and become the main man there, but 7th round rookie Phillip Lindsay had other ideas and has looked very good in the games so far. Well, when he’s on the field and not getting thrown out of the game for throwing a punch anyway. That’s something that worries me, not because of him but if Vance Joseph decides to punish him by not playing him straight away. Lindsay is a Denver boy and will be glad to be back in Colorado. He is an adept pass catcher, and if they trail he should get some action in the passing game. You can get o15.5 rec. yards at 20/29 on RedzoneSports, not great odds, but they’re the only place doing it and it’s a low line.

The Broncos pass rush is better than anything the Chiefs have faced so far and should worry Mahomes a little in this game, whether that will matter is a different thing, he made his debut against Denver in the final game last season and tore them apart. I wouldn’t be surprised if that happens again tonight. I rate him probably far too highly, but he’s been brilliant so far so it’s hard to look past him frankly.

Annoyingly everything I’m looking at for decent odds is on the Denver side of things.

I think the Chiefs will win and cover the spread.

I know it seems like I’m being biased with those bets all being on one site, but find me 21/10 on Sanders and 19/10 on Thomas anywhere else and I’ll go there, I think at least one of the two will score tonight, so backing both.

Good Luck with whatever you’re on, Adam.