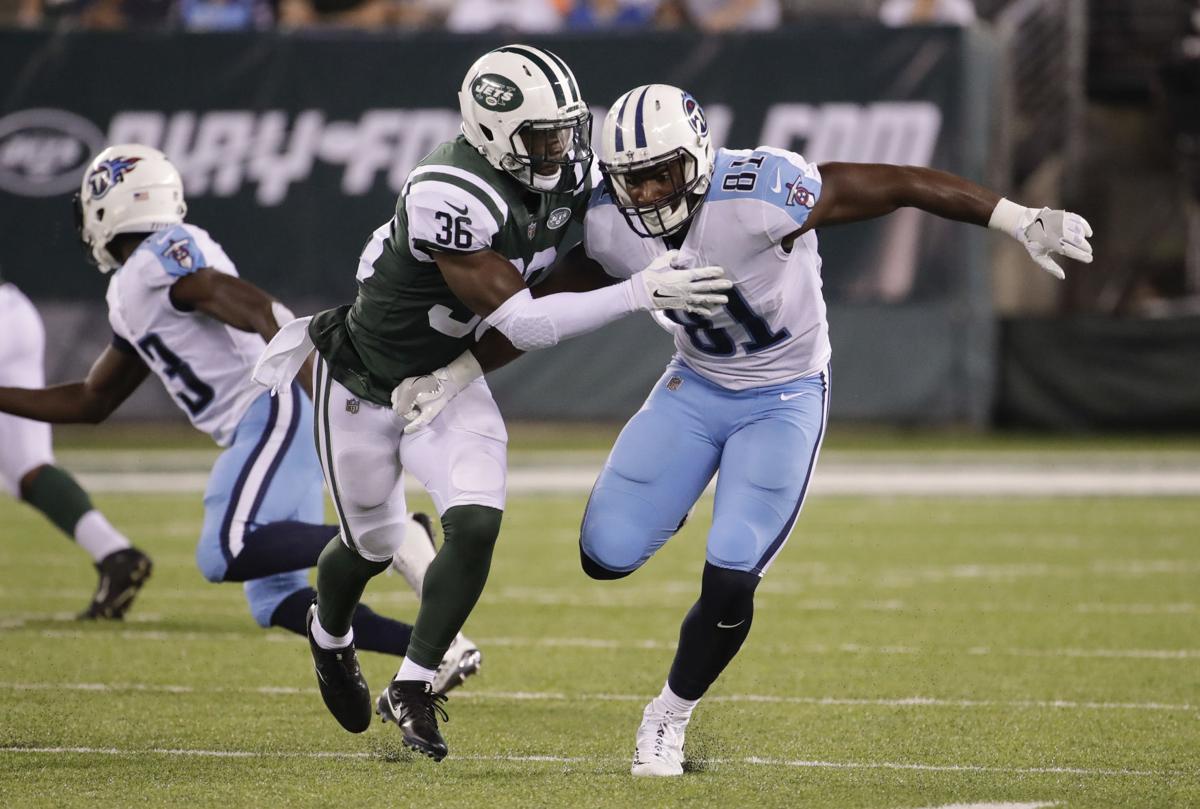 My goodness last night was frustrating from a betting POV, the big odds won, to cover the NAP and NB which both failed miserably but frustratingly. The Beckham one was especially annoying. The first half they were doing what they should do, targeting the battered Eagles secondary, just as I said, with 6 of their main defensive roster different to the 11 who opened the season., Barkley and Beckham were tearing them apart guiding the team to a 19-3 lead at one point. But then, half time happened, and the Giants realised they were meant to be tanking and changed their game plan to NOTHING. NOTHING. Even more frustratingly Beckham surely would have had his TD had it not for being held in the end zone which was inexplicably missed by the officials. Beckham wasn’t pleased either and came out after the game to slag off his coaching staff telling the world they went away from the gameplan. And the David Johnson one? I didn’t expect the Cardinals to get destroyed the way they did, that definitely screwed us over a little although he was still their main weapon despite a huge defeat.  But in fairness we still ended the night up around 5 points so it wasn’t all bad.

up to date profit/loss spreadsheet

So, on to this stinkfest

First of, I struggle to get a feel for these two teams, the Texans have won 7 in a row after losing their first 3, one of them against tonight’s opposition a 20-17 loss, and they haven’t convinced in any of their wins really. While the Titans have had a couple of standout wins, and a couple of horrible losses, it’s really difficult to try and figure out who’s going to turn up week in, week out for them

A Thursday night game against the Dolphins 42-23 is their biggest margin but Thursday night games are always a bit weird and the Dolphins just didn’t turn up. Of the 7 in a row that they’ve reeled off, 4 of them were by a margin of 3 or less. They just don’t seem capable of blowing away teams on a regular basis. However they lead the division and could prove problematic if they do make it to the playoffs. They’ve got a solid defense and reliable receivers.

Deshaun Watson was hugely over-hyped coming into the season leading him to be a top 3 QB in most fantasy drafts after the remarkable start he had to his career in Houston last season. That was always going to come back to earth but I don’t think any of us thought to this extent. Barring his 5 TD against the Dolphins on TNF (see above) – He’s not thrown more than 2 TDs in a game and in the last 5 weeks, since getting a knock he’s not topped 240 yards in a game. Admittedly against some decent defenses, so 252.5 yards seems high given his recent record but the issue is that he’s capable of far more so it’s risky taking the under still.

His main man is DeAndre Hopkins (10/11). He’s one of the best in the league and arguably the best at winning contested catches, it’s very rare that someone gets the better of him at 50/50 balls. He is so good that he’s had 950 of Watsons nearly 2,600 yards this season and has at least 1 touchdown in the last 5 games, 8 on the year in total. He’s great to watch. Opposite him is meant to be Will Fuller but he’s on IR for the year so he’s being supported by the newly signed Demaryius Thomas (7/2) and Keke Coutee (11/4). It’s safe to say DT has had a mixed couple of games, 3 from 3 on debut against his old team, all coming within the first quarter, then 0 from 0 last week… not even targeted against the Redskins. Keke blew up on debut (WITHOUT A DAMN 20/1 TD) but has been dealing with a hamstring injury for most of his games this season which has limited him slightly, he did however return last week after the bye and had 9 targets, catching 5 for 77 yards, so I ‘think’ he’s probably going to keep that kind of workload although maybe not at 15 yards per catch as he’s primarily a slot receiver. They do like him though and talked him up a lot in the preseason. Outside of the main 3 are a load of chumps, DeAndre Carter in from the Eagles is mainly a kick returner, Sammie Coates – Untrustworthy. Vyncint Smith? 1 catch this year, and ridiculous spelling. No.

The tight end Jordan Thomas has 15 targets on the season, 5 of them have been in the redzone and has resulted in 3 TDs. You can get 6/1 on him at Spreadex and Betfred.

I hate Lamar Miller, cost me a fortune, the prick. Alfred Blue fills in occasionally, I wouldn’t touch either.

I can’t judge them.

Mariota has been struggling after getting a knock last week, I can’t see him being fully fit this week, but even that’s better than Blaine Gabbert.

It probably hits the pass catchers yards, but realistically none have been trustworthy anyway week to week, Corey Davis can have 150 yards or 15. Usually nearer 15. Tajae Sharpe has a good game now and then, Cameron Batson has been getting more game time and is anywhere from 4/1 to 10/1 to score tonight.

Jonnu Smith is targeted a lot recently and at 5/1 (11/2 on Betvictor if you want to try and take more money off them pricks) is well priced.

Dion Lewis has been the better RB on the season but rarely gets into the end zone, Derrick Henry should be good but has to wear down teams before doing anything and he’ll struggle to do that against this defense.

Gonna keep it fairly simple with a point on each of –

So just the three from me tonight, not expecting a very good game.