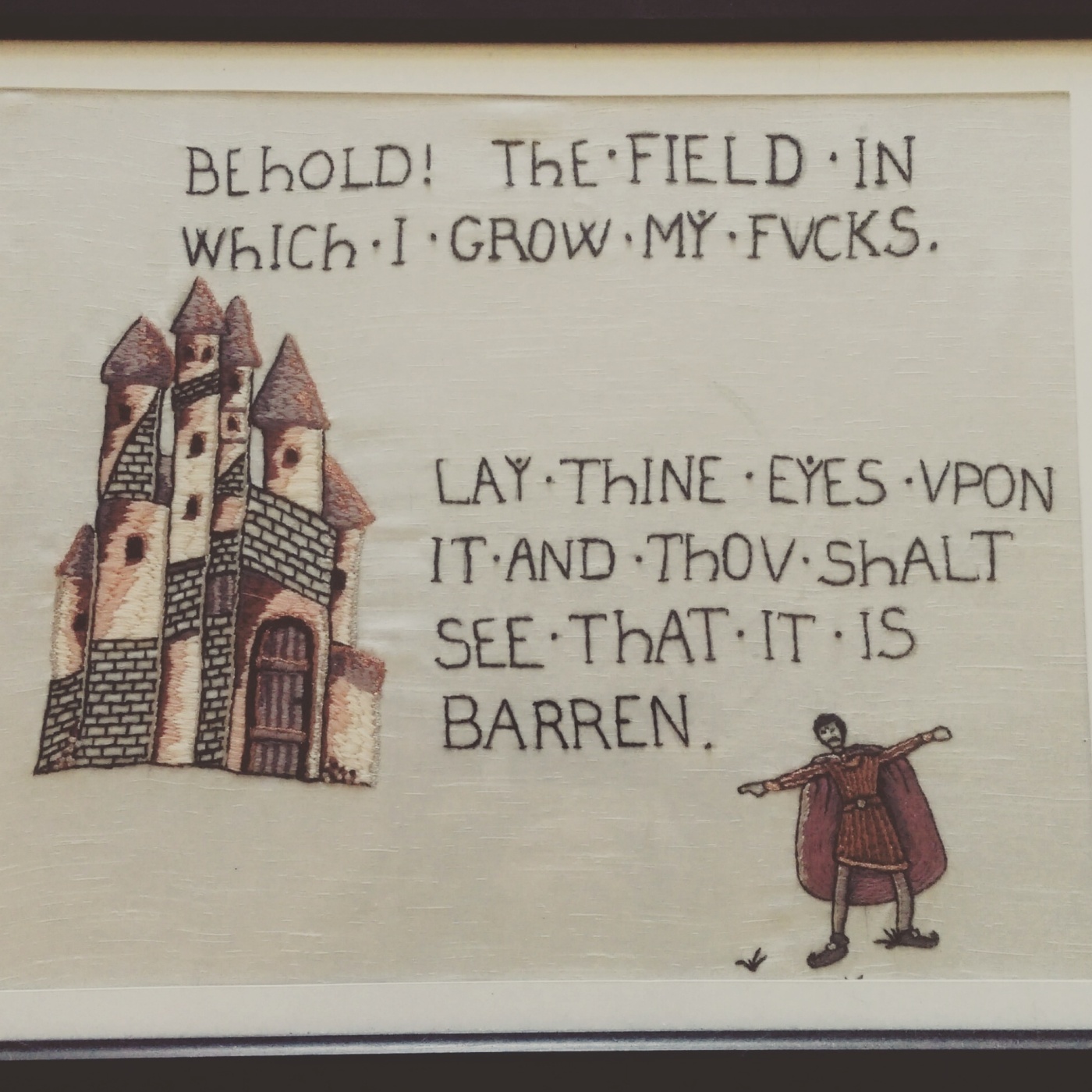 A total of 37.5 says about all you need here. The Jags might be able to score more than 6 points with Fournette back, but the Titans are a solid defense, especially at home. The Jags defense stepped up majorly last week finishing with a clean sheet against Andrew Luck, a very impressive performance. Mariota has been playing a lot better recently and while they seem to have lost their run game the passing game has improved. This is actually quite an intriguing match, but will probably be more for the “football purist” – A Titans loss and they’re pretty much done for the season. I won’t be touching this line, or total, I wouldn’t be overly shocked if the Jags continued to play spoiler for the rest of the divisions, but – Thursday night. Home team.

So that’s what’s going out on the OLBG experts blog which will be up later tonight.

As for potential bets? It’s really tough given the probable lack of any action in this game. he Titans run game seems to have disappeared, although Henry has picked up a few TDs in his last few games finally. All 5 of his TDs this season have come in the last 6 games. A best of 6/4 on him to score? Nah.

Fournette is back for the Jags, but the Titans have a good run defense and with the total lack of any passing game to stop they can concentrate on that, so at 6/5 probably a miss for me as well, I did notice Carlos Hyde was available at 12/1 on Paddypower though, I’m sure he’ll get a couple of carries despite Fournette likely getting a heavy workload. That’s a little more tempting at least, especially seeing as this is a low stakes game for a bit of interest. In fact he had 8 carries to Fournettes 28 vs Pit and 13 carries to Fournettes 18 against Buffalo, although that was when he got himself ejected from the game… My man Tommy Bo usually pops up with a TD during the season on the old Full Back sneak from a yard. Given that he’s only had 1 carry this season it’s no surprise to see him at 30/1 on Paddypower. He was 40s but was tipped elsewhere by someone who brought his odds down slightly.

Pass catchers are a tougher one to call. Cody Kessler may well not throw a TD pass and the Jaguars defense held Andrew Luck to nothing last week, so probably best off being avoided. Saying that the one area the Jaguars a little weaker at is defending the tight end and our boy Jonnu Smith is a decent redzone threat for the Titans, he opened at 6s on unibet, but obviously that’s long gone now, 10/3 (skybet) isn’t bad though. Anthony fucking Firkser has been increasing his role over recent weeks though and scored last week, he’s down at 5s now though which sucks as I had him at 20s a fortnight ago. I’m getting a little sick and tired of hitting guys the week before they score tbh.

Marcus Mariota is another of interest at 5/1 (365). He’s only rushed for 2 this year, but ran for his third highest yards this weekend against the Jets and with the Jags having a decent pass rush and pass coverage unit it could mean more scrambles for him tonight. In fact he ran for 51 yards (his highest of the season) in Jacksonville when they met earlier in the year. You can get him over 27.5 rush yards at 5/6 on Skybet. 26.5 at 4/5 on 365 if you really want that extra yards at slightly lower odds.

Taywan Taylor found himself with more targets than usual this weekend, finishing with 104 yards from 3 receptions. If that increase carries on then his line of 28.5 (5/6 on 365) looks tempting. It’s whether you believe that increase sticks or not really. Figuring that Jalen Ramsey sticks on Corey Davis, then the theory would be that Taylor gets more targets.

A few options there at least. I think I’ll be on

Better stick with that, really shouldn’t be going stupid on a probably low scoring game!

Oh, Skybet have the old £10 gets a free £5 RaB bet on tonight of course. Good Luck with that one.

A quick look to Sunday

I was asking on Twitter yesterday what I’ve missed with the Chiefs ONLY being 6 point favourites at home to the Ravens, I don’t see how the Ravens will keep pace with them. They do have a good defense, of course, but you can’t defend Mahomes and the pace he throws the ball. It seems like I’m taking the square side which is a bit of a worry and the Pros, I’d imagine will be on the Ravens, but it still seems short, although has gone up to -6.5 now and looks like it’ll hit 7 soon. The public I’m assuming will be throwing money on the Chiefs so if you fancy them it’s probably best getting there soon.

I like the Buccs getting 9 points at home to the Saints, it’s a division match, they’re usually fairly close and safe Jameis seems to be around at the moment. The unders is also worth a look (and getting on as early as possible) here as the weather reports aren’t great and the Saints seem to be in a bit of a rut of late. u56 seems to be the line at the moment, already down from 57.5 earlier in the week.

I quite like the Giants (-3.5) against Mark Sanchez’s Redskins on their 3rd/4th string offensive linemen? But can you really trust this Giants team anywhere, let alone on the road to a division rival?!

There’s a few lines I’m utterly stuck on, Colts/Texans, I can argue both sides, the market has over-reacted to Sundays games, but the Texans pass rush against a 3rd choice centre could throw it to their side.

Anyway, not a whole lot of positive info there in all fairness, just getting some thoughts down on “paper” Chiefs one is one that’s going to bug me all weekend. I’m sure they’re the right side but I know full well the “pros” are going to go the other side and that always worries me, especially with my record on spreads!

Good Luck with whatever you’re on tonight.

REMEMBER THE PIGSKIN PICKEM IF YOU’RE STILL BOTHERING WITH IT!

And if you fancy the chance to win a £500 freebet at RedzoneSports then get yourself registered Here and stake £10 a week to enter the prediction contest over there! One of my followers/readers has already won it this year!