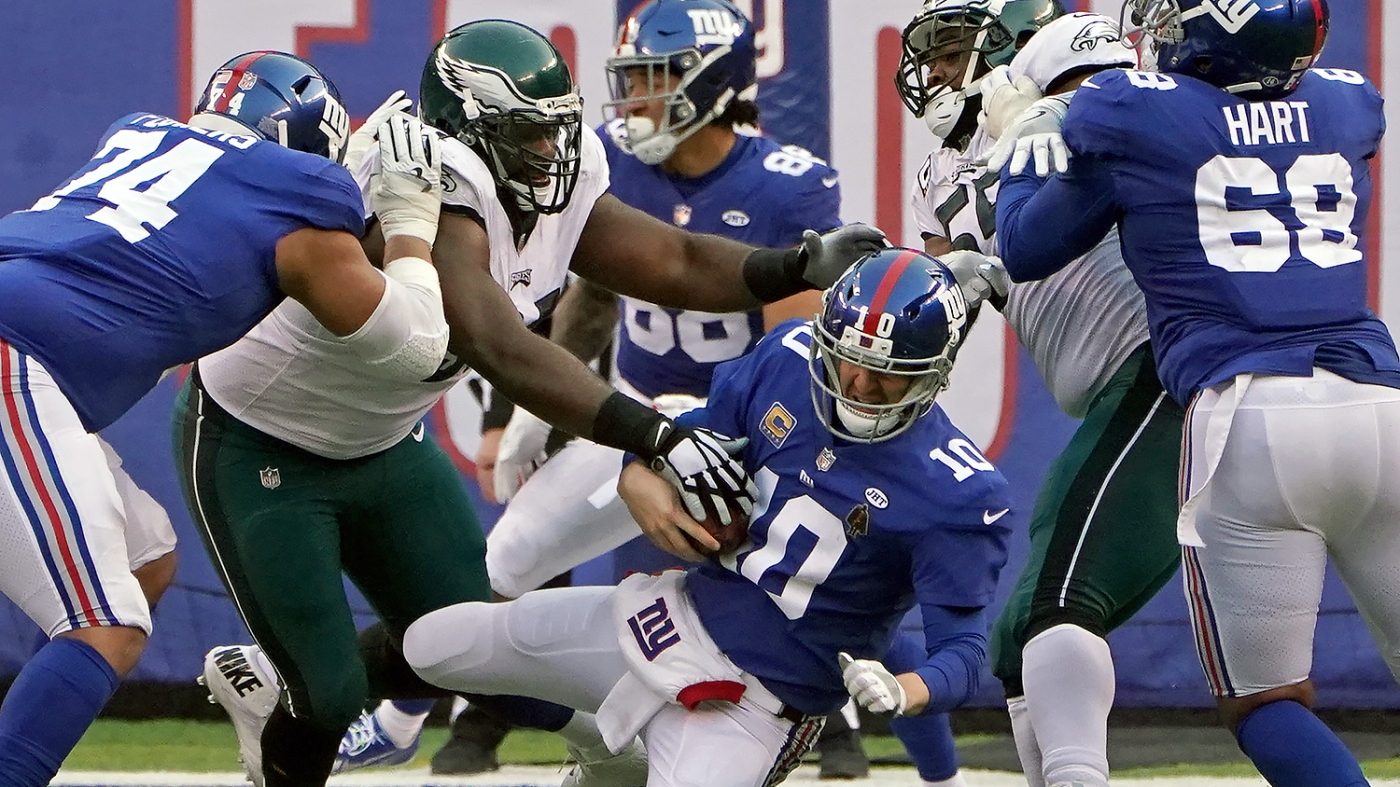 I’m glad I avoided Monday night football on here, it was a lovely looking double header but things didn’t pan out as I expected in most ways.

I did have the Chiefs covering, but thought it’d be a high-scoring affair, the weather in NY put an end to that before it really got started as both teams struggled on offense.

The Cowboys though. Wow. We know the NFC East is terrible, as I’ll get into in a minute, but losing by that margin to the Cardinals in a shambolic performance, I didn’t see that happening and would have lost a fair amount had I tipped anything on it.

This is later than I usually put this out, it’s been a very busy day, so it shouldn’t be too long for once.

The NFC East is a stinking mess and looks like it will provide a playoff team with a losing record, something that’s not happened since the Carolina Panthers in the 2014/15 season who made it with a 7-8-1 record. They did actually go on to win a playoff game (against a 3rd string QB)

The division as a whole has 5 wins between them, 5-18-1, and 2 of those wins have come in division… It’s ridiculous how terrible it’s been so far.

We knew the Giants would be bad, I had them pegged as possible #1 picks as they have faced a horrible schedule so far this season and losing Saquon Barkley for the season made it ever more daunting for them. It at least gives a slight reason as to why they’ve been so poor.

In fairness to them the defense hasn’t been terrible, but offensively it’s been a struggle. They have no run-game; Devonta Freeman is the main man back there although Daniel Jones leads the team in rushing yards this season.

Jones himself has struggled, throwing his 1st TD pass since the opening game last week to Darius Slayton. His QBR ranks him 24th which is more generous than I’d have assumed. Again, trying to defend him a little, he’s still not played a game for the Giants when they’ve had everyone fit and healthy, they managed about a quarter this year with that being the case before the Barkley injury occured.

They’re without Sterling Shepard again tonight, so the passing attack will be Golden Tate, Evan Engram and Darius Slayton. Tate has 156 yards on the season at an average of 8.6 per catch, Engram roughly the same 177 and 8.9 per catch while Darius Slayton is the one person of interest in this passing attack. He’s the deeper threat and scored at the weekend. He’s sitting on 406 yards at 16.2 per for the season. So at least he’s able to add a bit of a spark to this team, although he is fairly unreliable…

The Giants rank 17th on defensive DVOA which is better than I’d have expected.

The Eagles have even more reason to feel hard done by this year, they’re starting 3 of their expected starters on offense, and it’s only three because Desean Jackson is back for tonight’s game. Their offensive line has been destroyed and without that it’s tough to run any kinds off offense.

Carson Wentz gets a lot of stick for his performances and they’ve not been great, but he’s playing with backups in front of him which makes it incredibly difficult. I think he’s been OK but the last couple of weeks seems to have at least found someone to target and it’s been a little better for him. The last game against the Ravens was actually his lowest QBR for the season but his highest rating according to ESPN.

They’re missing Miles Sanders for this one with injury so the backfield takes a hit, Boston Scott probably the lead back with Corey Clement there as well. It’s not inspiring. Scott is used in the passing game and looks all right at the end of last season but poor so far this year. Again, no OL no help.

It looks like they might have found a good one at WR in Travis Fulgham though, he’s stepped up in the last 3 games catching 18 of 26 targets and scoring each week he’s been a starter. He looks like he’s a good deep threat for them. Greg Ward is a body who’s out there. John Hightower is a rookie who’s been forced into work, he doesn’t do much, JJ Arcega-Whiteside looks like he’s a bust from last years draft, even now he can’t put up numbers. BUT DeSean Jackson returns from injury, he’s a talented quick guy down the field and his line of 37.5 is very tempting, but his health is a worry. If he plays the whole game he should go over that number, his longest reception line at 18.5 looks good too.

Zach Ertz is out for a month now, Dallas Goedert obviously still out so the TE1 is now Richard Rodgers with Jason Croom as backup to him. 16/1 at PP for Croom is probably worth a shot. He did score at the weekend.

They’ve actually been pretty good on defense, they have a good pass rush still but DVOA actually has them ranked a couple of spots below the Giants in 19th.

I’ve no idea on a winner here. I’d think the Eagles as they’ve done better this season so far and I trust the QB more for them, Fulgham should have a decent game but it’s too short a sample size for me to spend any money on him.

It’s a fairly low total and Eagles games have been soaring over them so far this year. Can I see the Giants getting to 20 points to help the total? I’m not sure.

I want to take D-Jax yards but I’m worried about him coming off injury. So I’ll just have a speculative punt on Jason Croom anytime at 16/1.