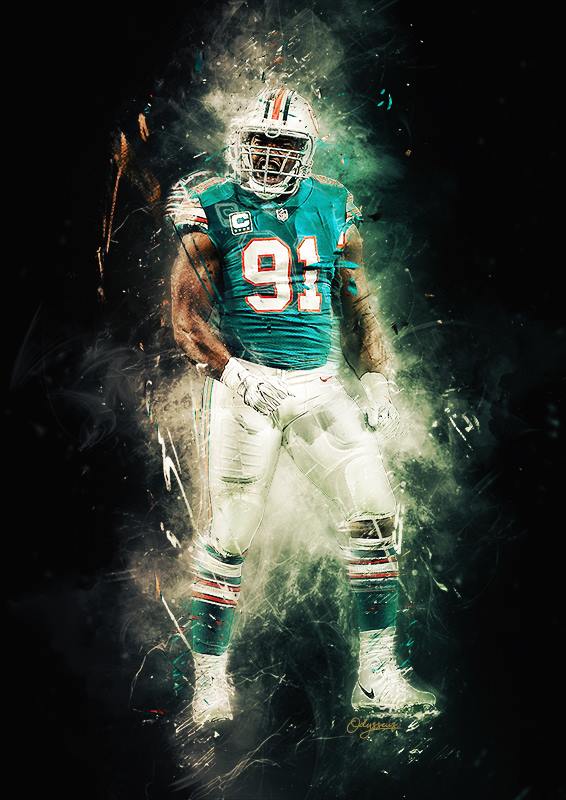 As I’m a lovely bloke I thought it would be nice to get a competition going for the Superbowl with a little prize going to the winner, not quite a jersey of choice, I’m not made of money (especially after last weekend) but a stylised print of the player of your choice, current of historical, from postcard size up to A2 size.

Simply download the spreadsheet from here – Superbowl Comp get it downloaded, filled in and send it over to me on Adam@touchdowntips.com and I’ll get it all recorded and sorted out the Monday after the Superbowl.

Any questions get in touch on Twitter: @touchdowntips obviously.

The plan for next week will be to get a Stupid punts post up, and of course the full Superbowl preview and tips. I actually quite enjoy the stupid punts, this was last years – It’s Stupid-Superbowl-Prop bet time! and we actually won a decent amount on it! Hopefully there will be a lot of markets up again, only the Maroon 5 songs at the moment by the look of it, sneak peak, I’ll be taking over 2 mins on the National anthem…

There’s already a few yardage props out in certain places which I’ll be trying to keep up with over the next week on a spreadsheet – Player props – Should be worth keeping an eye on if you like these markets as oddschecker is crap for comparing them.

Also, Redzone have a £1,000,000 competition going on for everyone to enter, if you’ve not got an account you can get one here – Redzone offer – They are the home of the NFL in the UK and recently paid out on Saints money-line bets after they lost to that non-call last week, the only UK book to have done that. They’ll have a whole raft of player props up the week of the game and are good with the #YourZone bets as well. They had an NFL predictor comp through the season which I won a £350 free bet on, I would assume they’ll do it next year too which is well worth entering each week.

**As I like to be transparent here – I am affiliated with them , I don’t get anything for people signing up, but do get a portion of your total losses, conversely if you’re winning I lose out on existing commission. I won’t ever post bets I think will lose as I back them myself, and I will always post the best prices on bets, and yards on player props regardless of book.**

I actually approached them about affiliation as I don’t want adverts posted all over the site and just posting a joining link every now and then whenever I want doesn’t affect the quality of the site. I have been approached by various bookies and their representatives to advertise on their behalf but have said no to all of them – I like the clean-ness of the site and I think people appreciate it too without having bookie links every two seconds.

So joining via that link, whether you ever use their site again makes me look better, and increases the possibility of getting a one-off payment for signups instead of getting paid for people losing in the future, which is obviously preferable for me!